FREE AND SECURE DELIVERY IN SWITZERLAND. PRICES INCLUDE VAT. 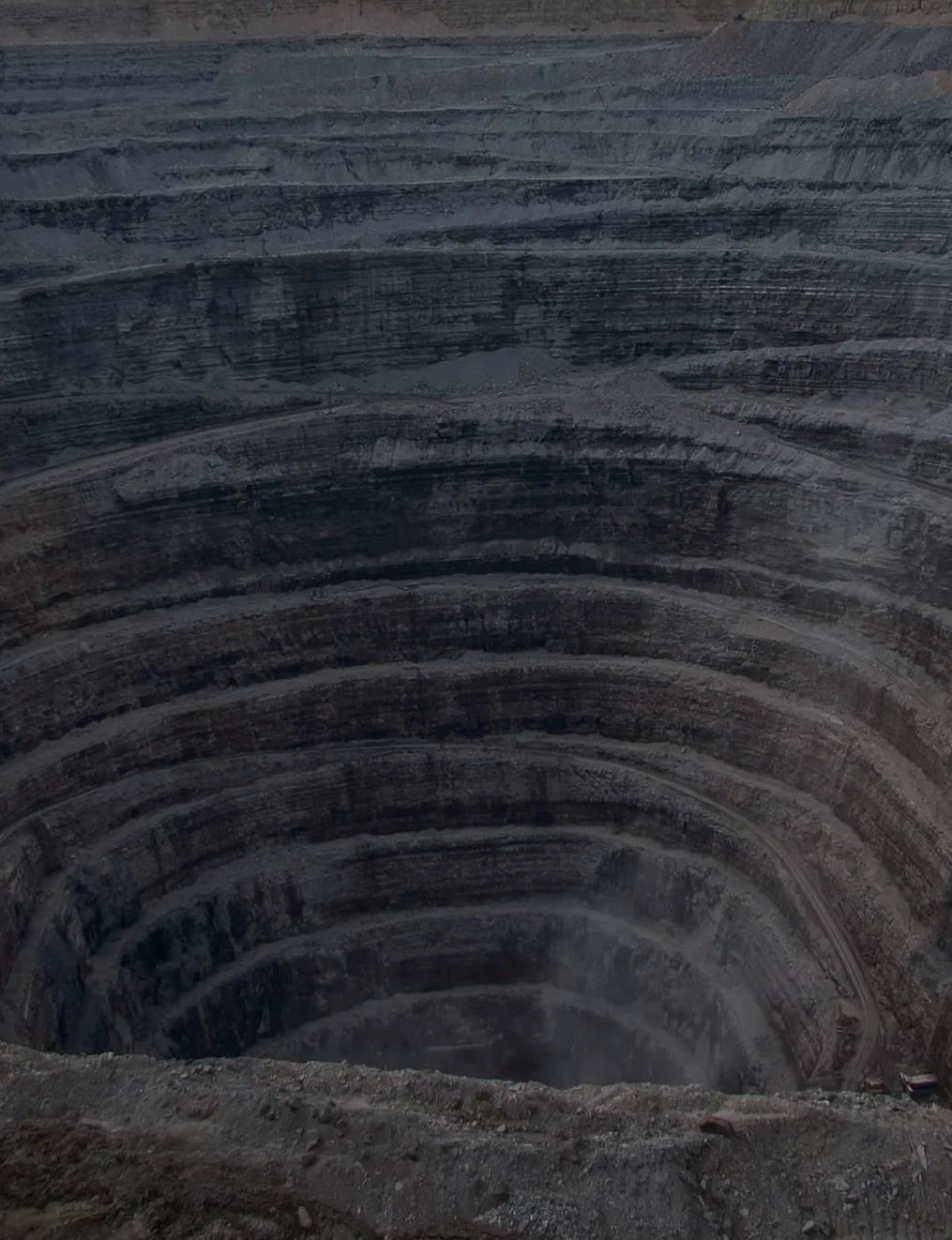 At AGUAdeORO we are opposed to perpetuating and funding mining as it is practiced today for two simple reasons: it is harmful to society and the environment and it is avoidable.

The abuses of mining

Precious materials are victims of their own success. Because of the ease of remelting gold and recutting gemstones, it has long been impossible to know for certain the origin of the raw materials used in jewellery. As a result, until recently, very little effort has been made to ensure that mining conditions are responsible.

Gold mining is usually done by drilling tunnels and then using toxic chemicals such as mercury to separate the gold from the rock. In addition to the negative environmental consequences of mining, this activity is also dangerous and harmful to the health of the workers. Moreover, the money received at the end of the chain is minimal, and does not allow the populations to build a better future. On the contrary, children are often illegally employed in the mines, leading to serious health problems and precariousness.

The mining of diamonds also has serious consequences. To extract one carat of diamond, approximately 225 tonnes of stone must be moved. This has a high carbon footprint and destroys vast areas of natural land resources, with long-term and large-scale impacts on the environment. The craters caused by this activity encroach on natural wildlife habitats, reducing the biodiversity of the area. In addition, the money generated by the mines attracts certain armed militias. In the end, the populations near the diamond deposits suffer from the situation and do not benefit from the mining. 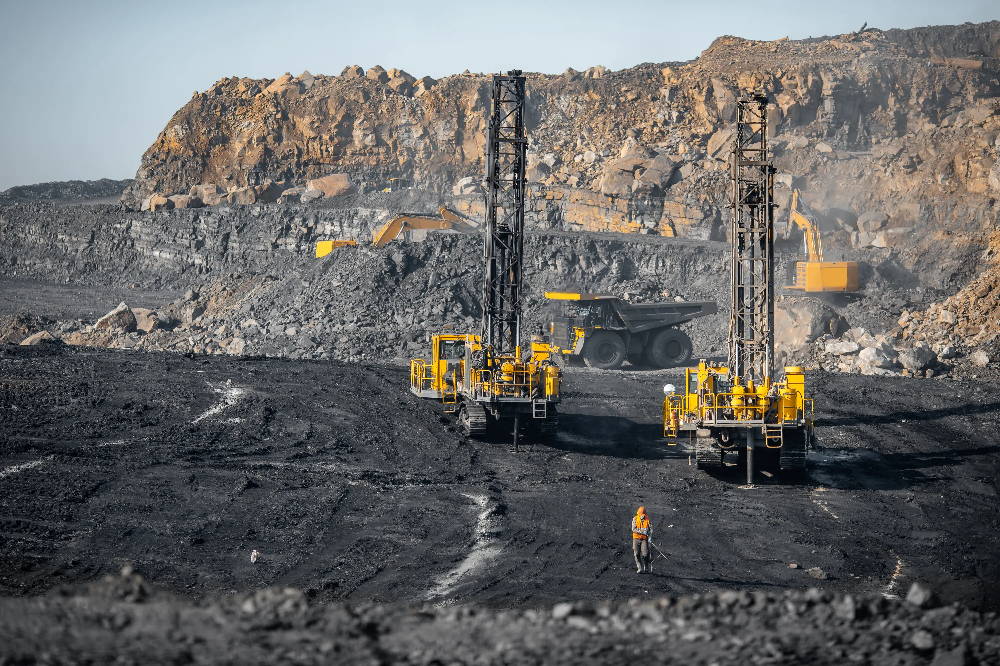 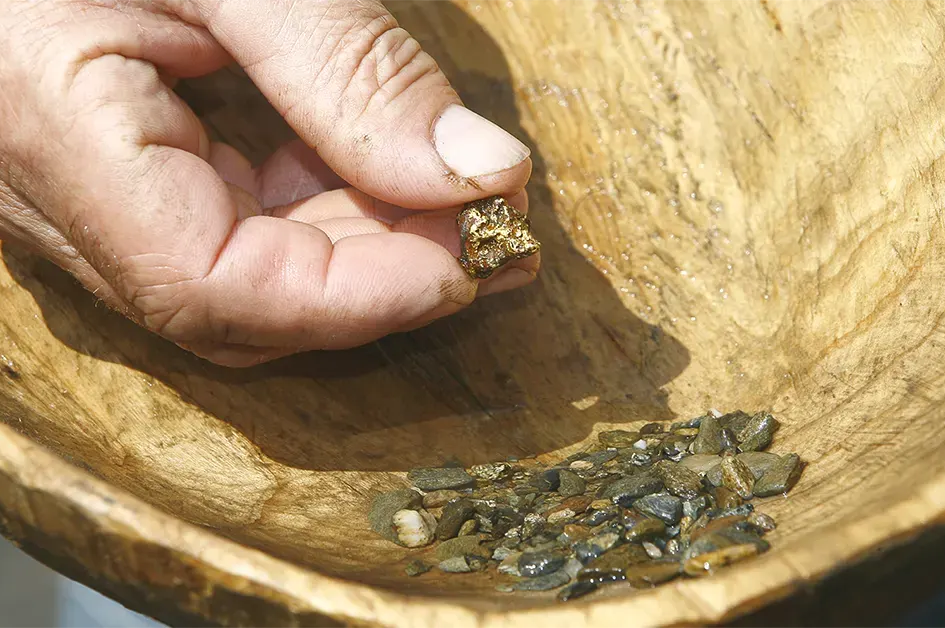 At AGUAdeORO we use Fairtrade gold and cultured diamonds.

Fairtrade gold is certified by Max Havelaar. This institution regularly audits each member of the production chain, from the mine to the goldsmith. It ensures that the conditions of extraction are ecologically and socially responsible. It limits and controls the use of toxic products, so as to drastically reduce their impact on the environment and workers. It also ensures that the wealth generated by gold mining is more equitably distributed.

Cultured diamonds are optically, chemically and physically identical to mined diamonds. They are produced in special incubators that reproduce the natural phenomena of diamond formation. This makes it easier to make the transition to renewable energy, avoids all the environmental problems caused by the destruction of ecosystems and does not finance armed conflicts.

Learn more about our cultured diamonds 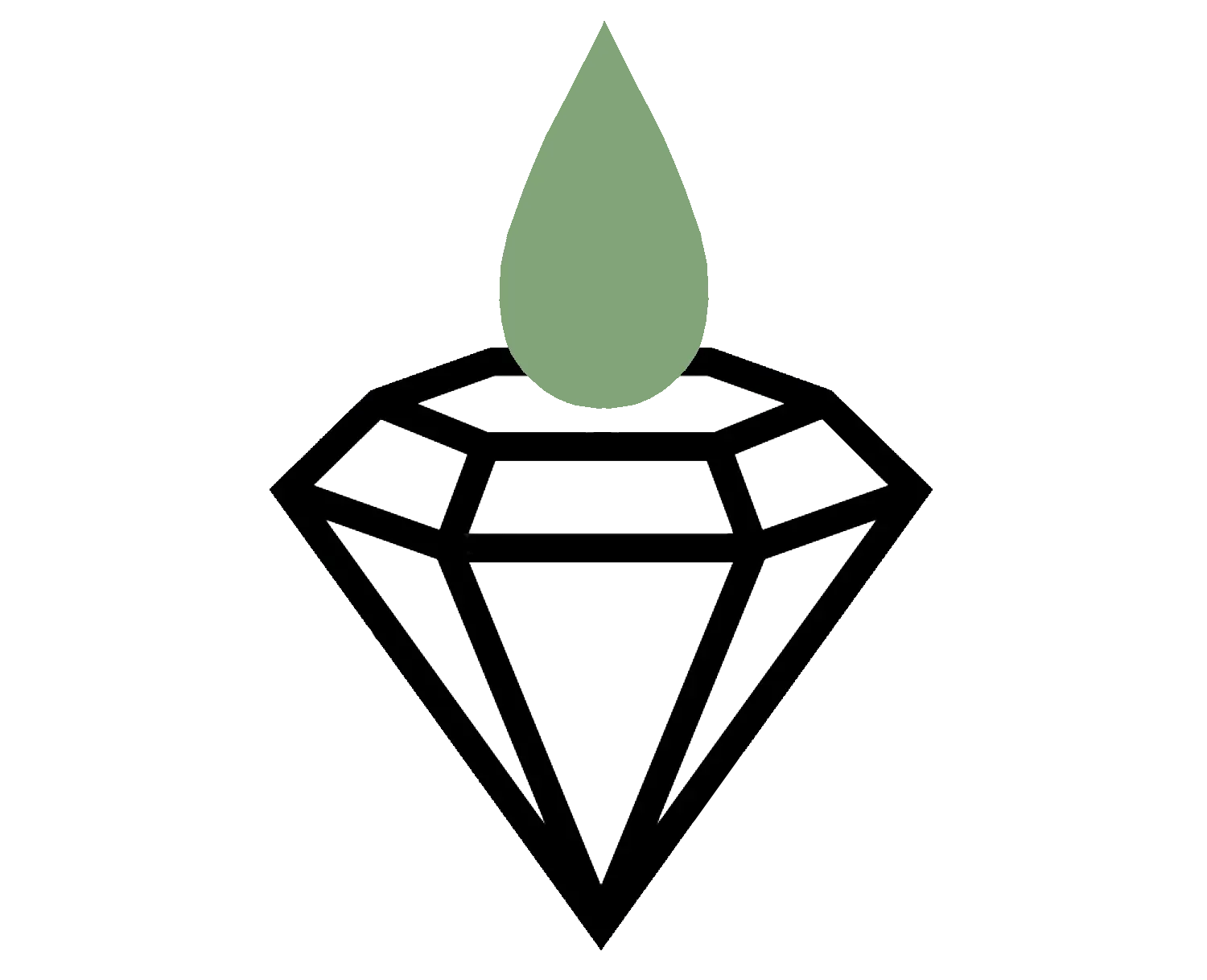 Cultured diamonds
or mined with origin 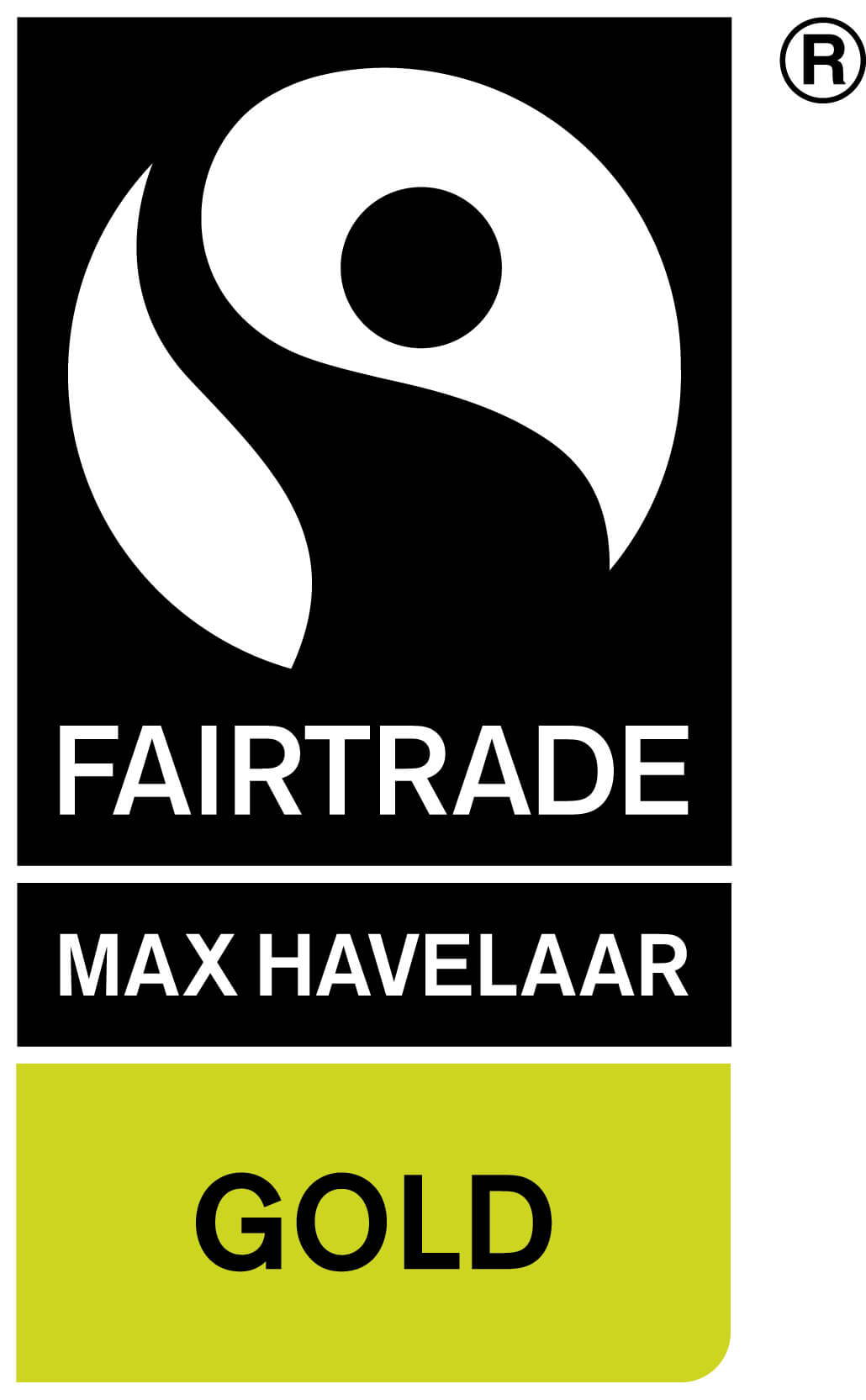 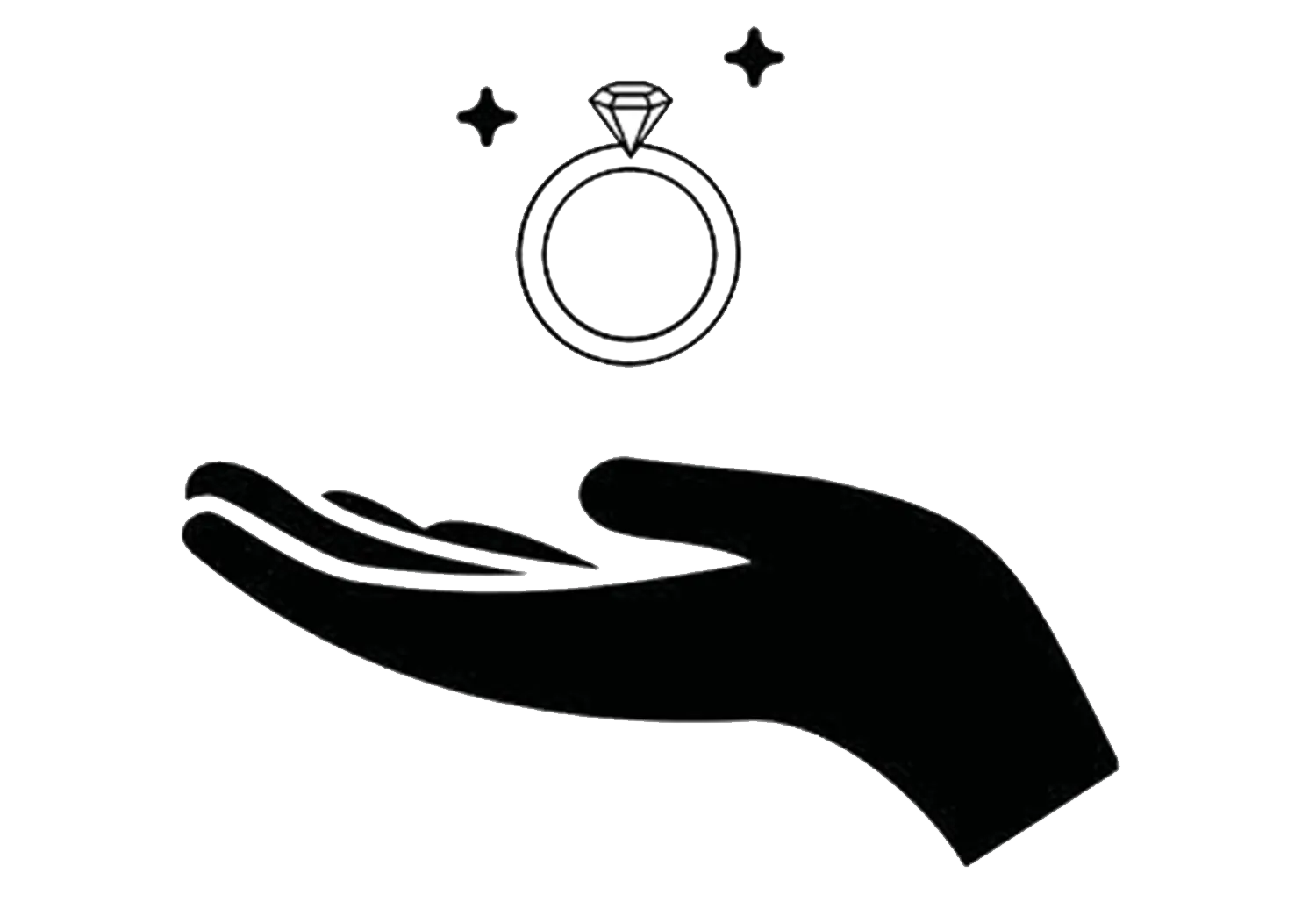 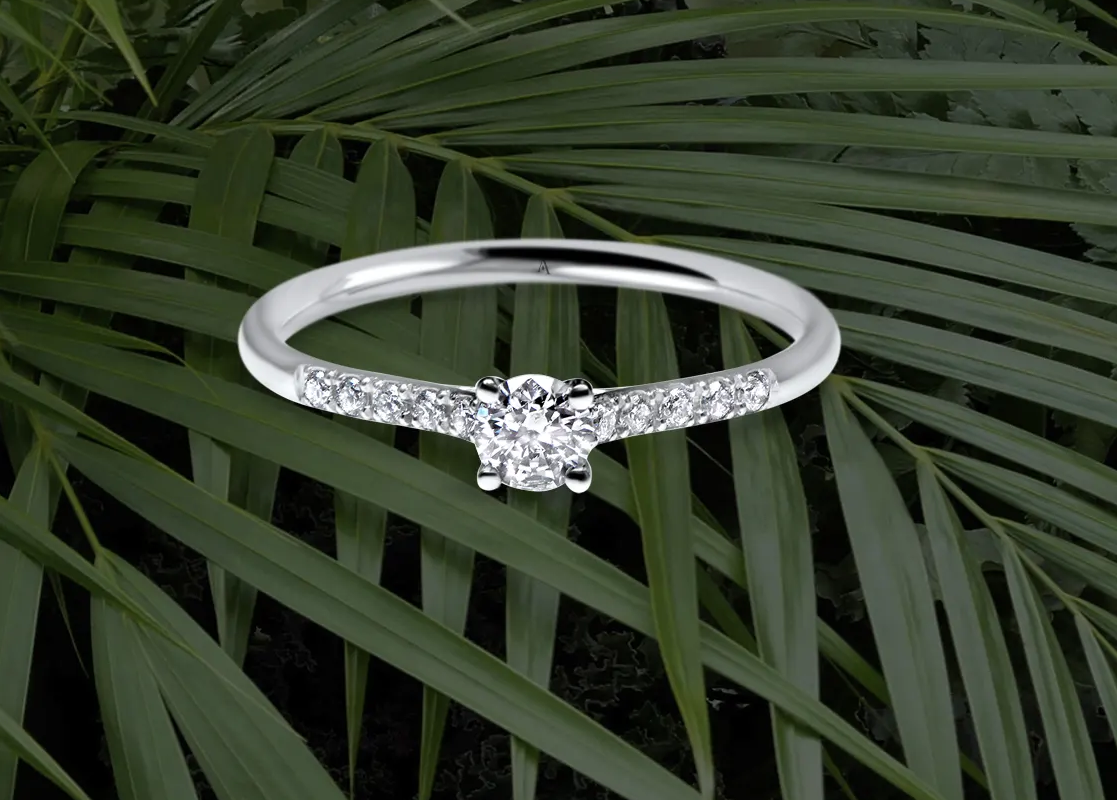 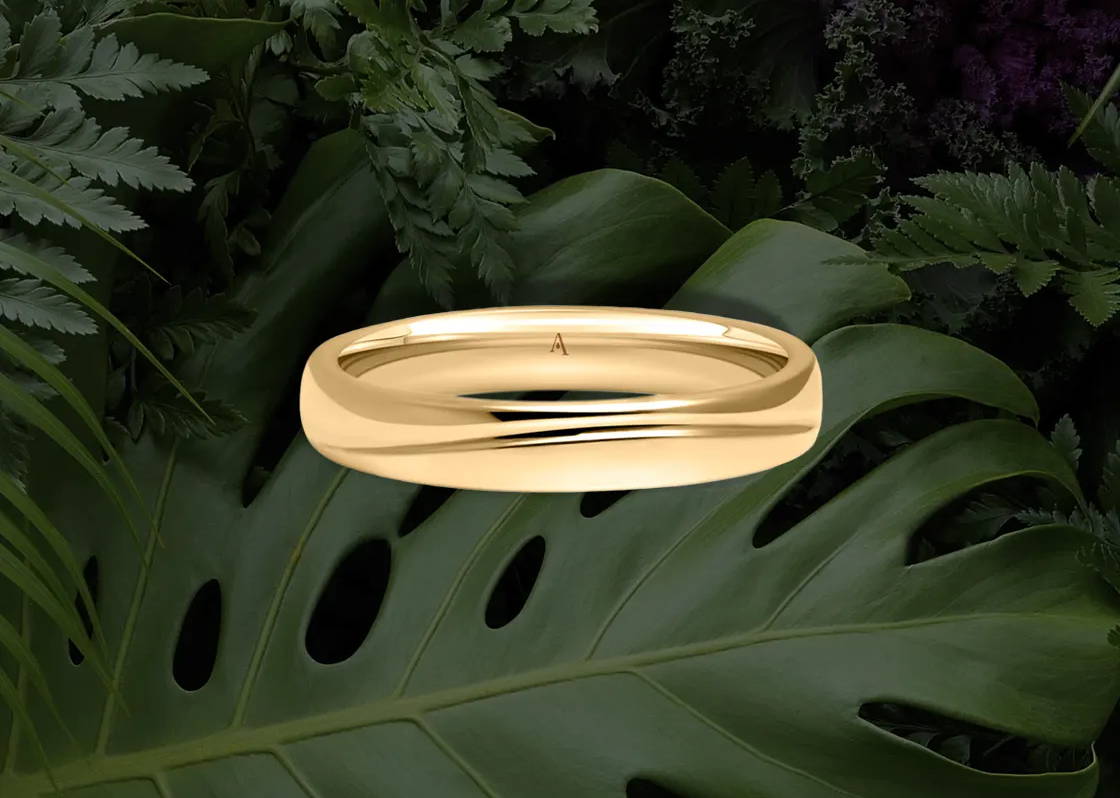 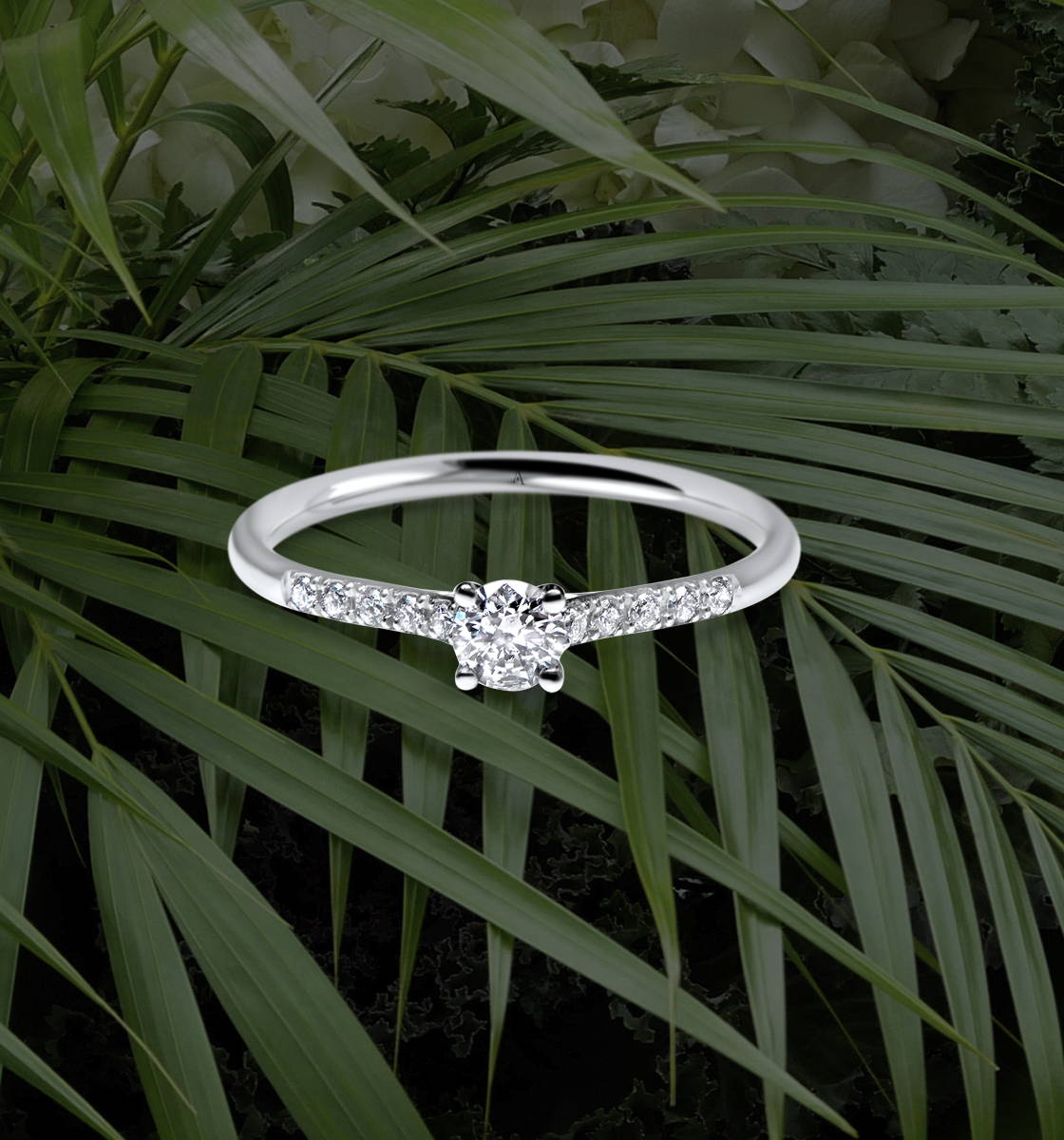 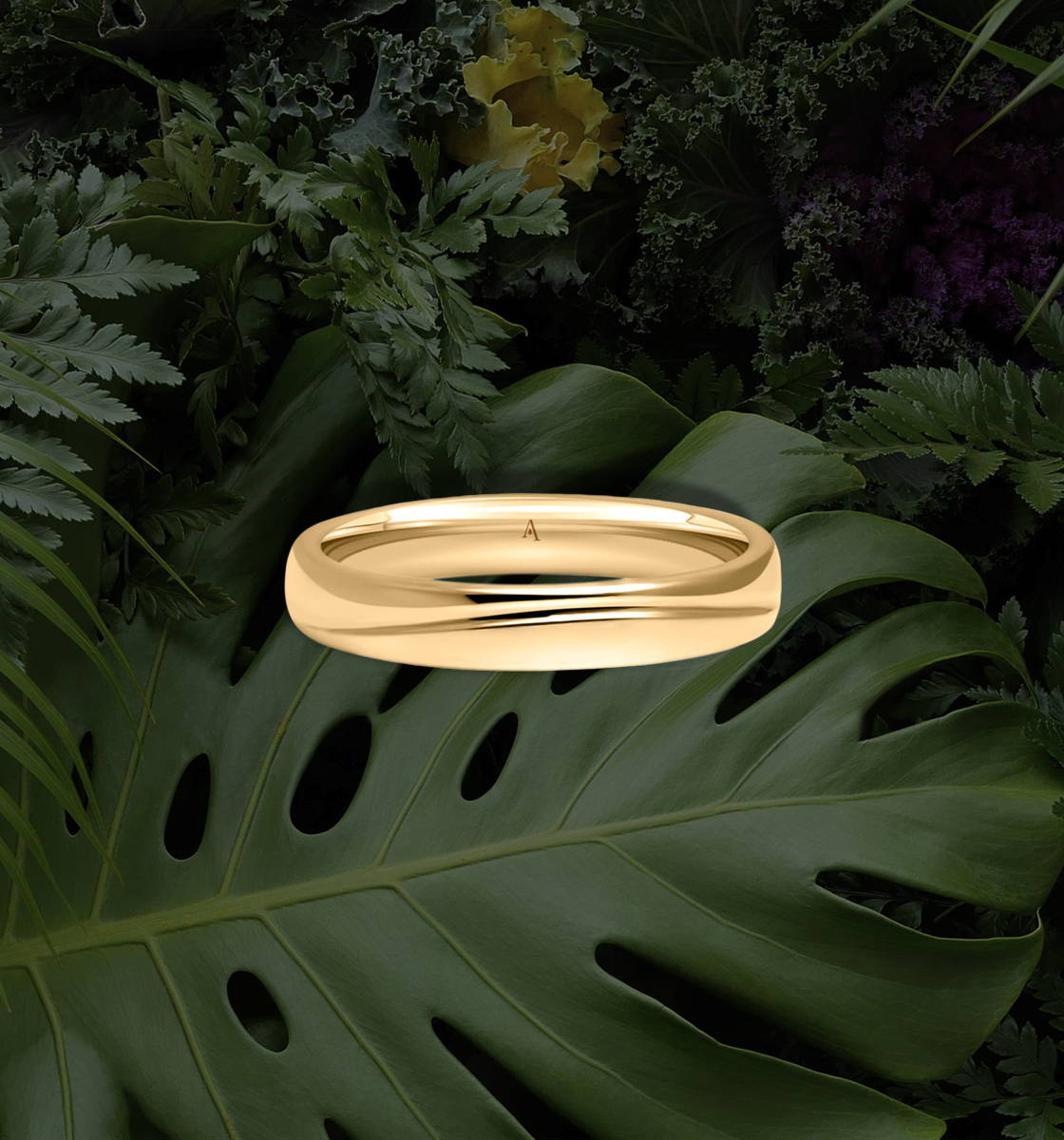 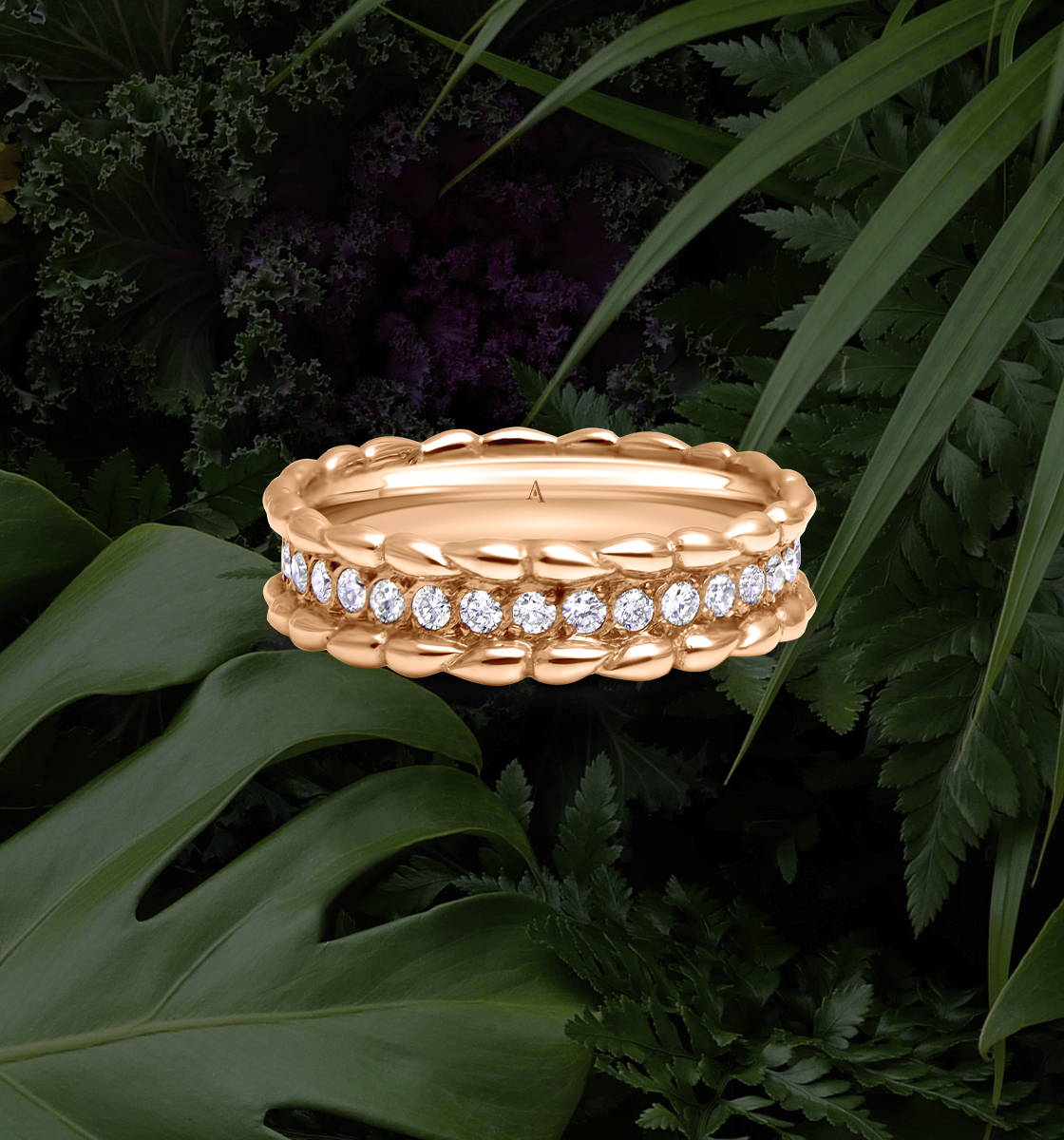 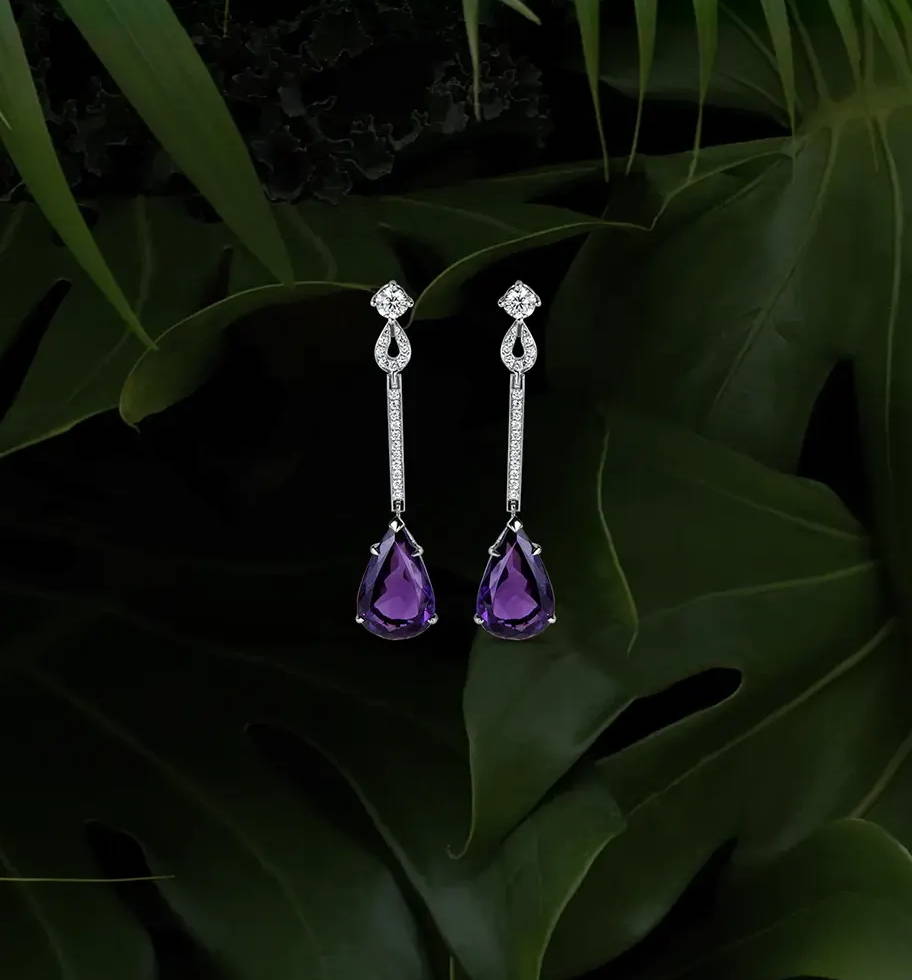 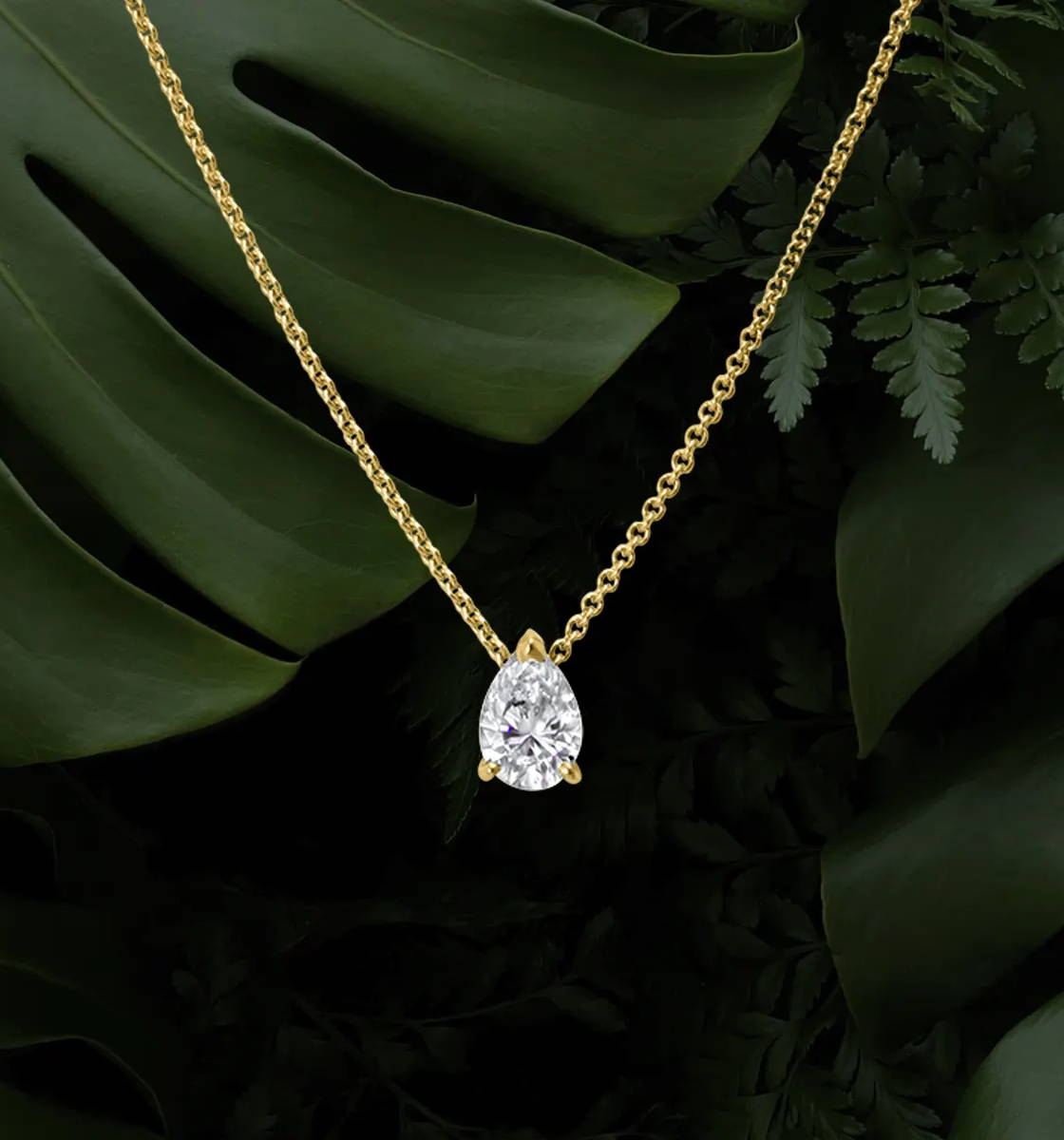